Higher pay for Uber/Lyft drivers on the way - Drivers Union

Higher pay for Uber/Lyft drivers is on the way 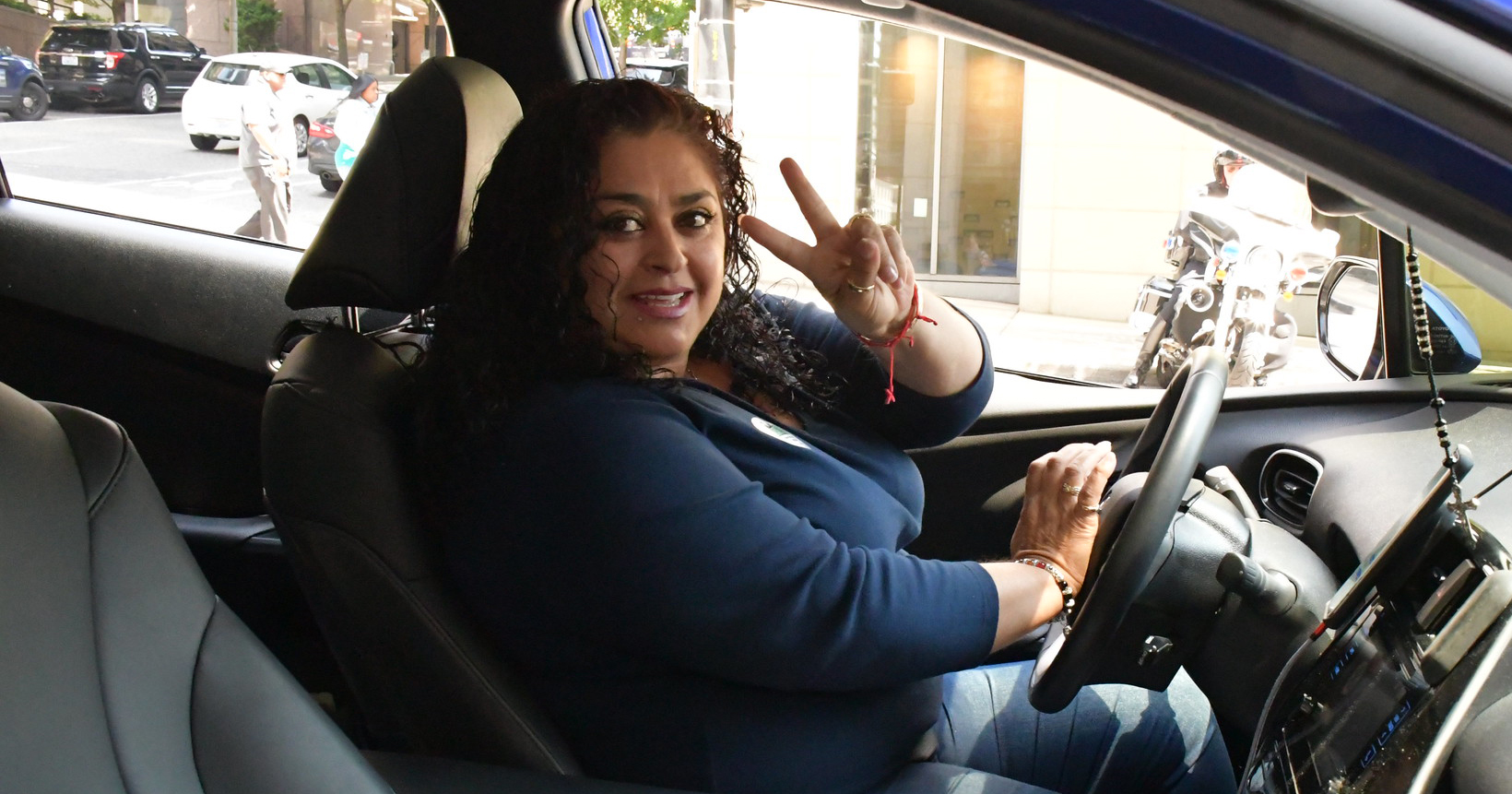 Starting Jan 1, 2022, driver pay will increase for Uber/Lyft trips in Seattle to:

It’s time to build on our success and #ExpandFairness. Will you take this short survey today to help expand driver victories outside of Seattle?

It used to be that every year drivers received pay cuts from Uber and Lyft. Now, drivers in Seattle have won yearly cost-of-living pay increases, by organizing together with Drivers Union.

The Seattle law is just the beginning.

Drivers deserve all over the state deserve a raise – at SeaTac Airport, in Tacoma, and from Bellingham to Spokane.

It’s not just about pay too. Drivers deserve fair rules, benefits, and a voice at work.

That’s why Drivers Union has launched the #ExpandFairness Campaign. Take our short survey today to set your priorities to expand.