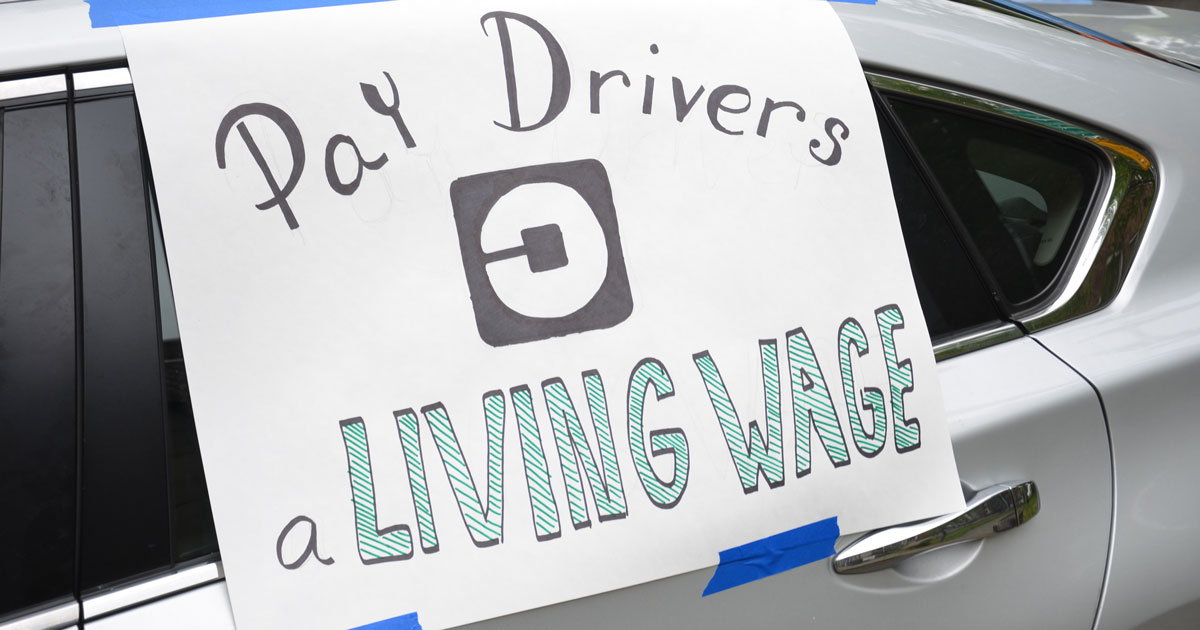 The Mayor’s plan would engage the driver community in developing a fair pay standard. It would also give drivers who have been terminated from a TNC platform access to a hearing with representation before an appeals panel.

“Drivers should not be fired by an algorithm without recourse,” said Mohamed Aria, who was one of the first Uber drivers in the Seattle market. “I helped Uber build their business, even referring my own customers. But after 6 years of high ratings and maximum customer satisfaction, I was deactivated without reason. It has been a year now since I lost the ability to work and support my family. The Uber staff at the local office have no answers. I applaud the Mayor for putting labor standards for drivers – including accountability and the right to appeal unfair deactivations – back on the city’s agenda.”

Mayor Durkan announced the proposal at a press conference at the Yesler Community Center on Thursday along with a plan to implement a fee on all TNC trips in the city. Revenue from the proposed fee would fund investments in driver support services, and community investments in affordable housing and transit improvements.

“All Uber and Lyft drivers in Seattle: we are here today, seeing progress, because drivers have been organizing and fighting back,” said Peter Kuel, a Lyft driver for over 5 years and steering committee member of the App-Based Drivers Association, which is affiliated with Teamsters 117. “As drivers, we bear all of the expenses of operation and all of the risks on the road, and we’re not going to stop organizing until we earn a living wage.”

According to the Federal Reserve, 58% of gig economy workers cannot afford a $400 emergency expense. This means that thousands of drivers in Seattle are one vehicle repair away from an economic crisis. Seattle’s more than 30,000 Uber and Lyft drivers – many of whom are immigrants and people of color for whom driving is their only source of income – lack minimum wage protections or paid sick leave and other worker benefits.

“Uber and Lyft drivers in Seattle provide important transportation services to our community and should earn a living wage,” said John Scearcy, Secretary-Treasurer of Teamsters 117. “Drivers are looking forward to participating in a wage study to provide real data to study leaders so that drivers are compensated for their expenses, can afford benefits, and are paid fairly.”