Uber and Lyft drivers to leaflet more than a dozen locations 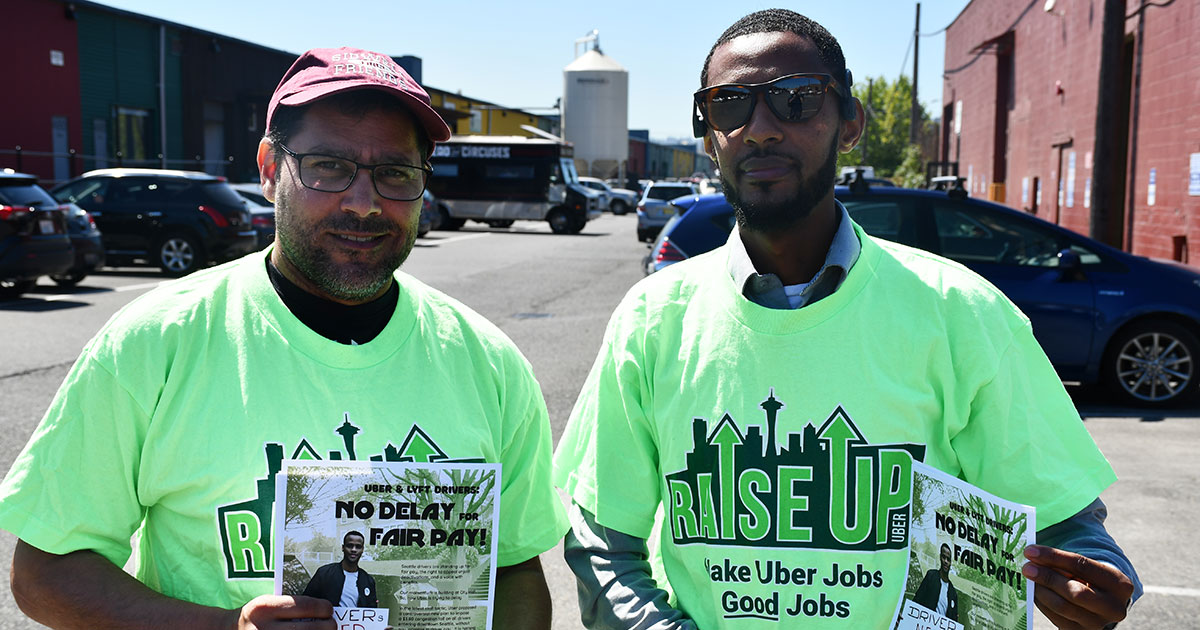 Uber and Lyft drivers will leaflet Uber’s Seattle office on Thursday, July 25 and at more than a dozen other driver gathering spots, to generate calls to Seattle Mayor Jenny Durkan calling on her office to immediately introduce legislation to raise driver pay and establish labor protections.

The leafleting action, organized by the App-Based Drivers Association, will begin at Uber’s Greenlight Hub at 4634 E. Marginal Way at 11:15 a.m. on Thursday, July 25.