Uber Retaliation for Speaking Out? 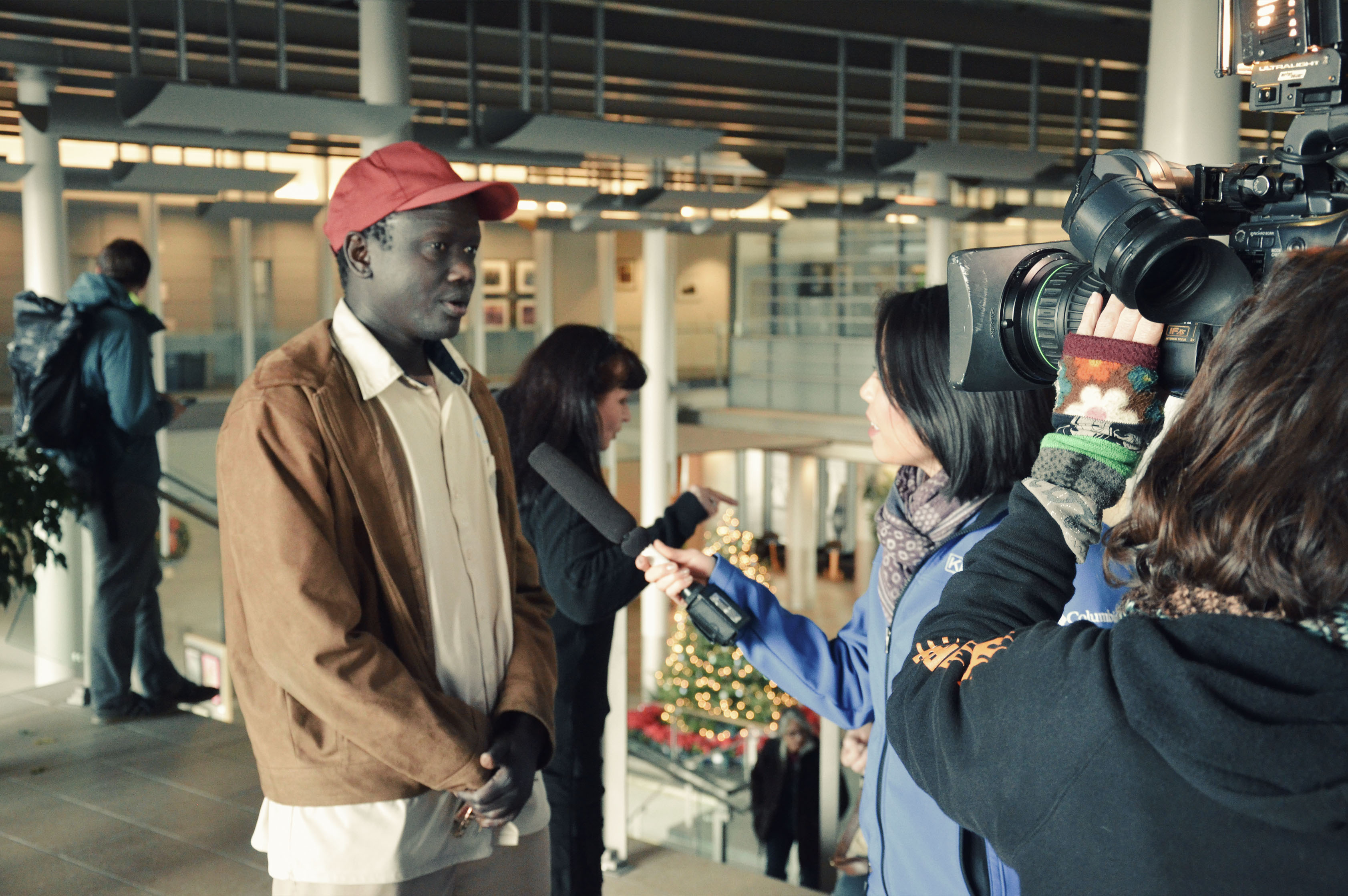 Did Uber retaliate against driver Peter Kuel for speaking out?

An outspoken Uber driver who supports unionization and has been critical of the company in the press was stripped of his ability to work on the Uber app without notice last week. Peter Kuel, who has driven for Uber since 2014, said he was given inconsistent, unfounded reasons for the deactivation of his account when he visited Uber’s Seattle offices in an attempt to resolve the issue.

“I went to Uber several times to try to get an answer. Every time I went there, they told me something different,” Kuel said.

On Feb. 11, an Uber representative told Kuel that he had not completed a criminal background check, even though Kuel had fulfilled this requirement in December 2015. When Kuel submitted to a second background check on Feb. 12 and presented his paperwork to Uber, he was told that it was not the background check after all, rather an issue with his driving record.

Kuel proceeded to obtain a copy of his driving record, which shows that he has been in three no-fault accidents since 2014. When he returned to the Uber offices with the records, he was inexplicably told that he would have to wait indefinitely before he can drive again.

“If they can see from my record that there are no problems, why won’t they let me work? Is it because I am involved in the union? They can see that the accidents were not my fault. I feel bad – I want to work. I am supporting my daughter, my parents. I have a car payment and a student loan and my rent,” Kuel said.

“We are deeply concerned that Peter may have been targeted as a result of his effort to organize fellow drivers and because of his leadership in the association,” said John Scearcy, Secretary-Treasurer of Teamsters Local 117. “It is unacceptable for a company to retaliate against workers who speak out to defend their rights. We demand that Uber reactivate Peter’s account immediately and appropriately compensate him for any lost earnings.”

Mr. Kuel is on the Leadership Council of the App-Based Drivers Association, an organization that advocates for the rights of Uber drivers and other drivers in Seattle’s for-hire industry. Over the past year, he has spoken to numerous local and national media outlets in favor of a new law that provides collective bargaining rights to Seattle drivers.