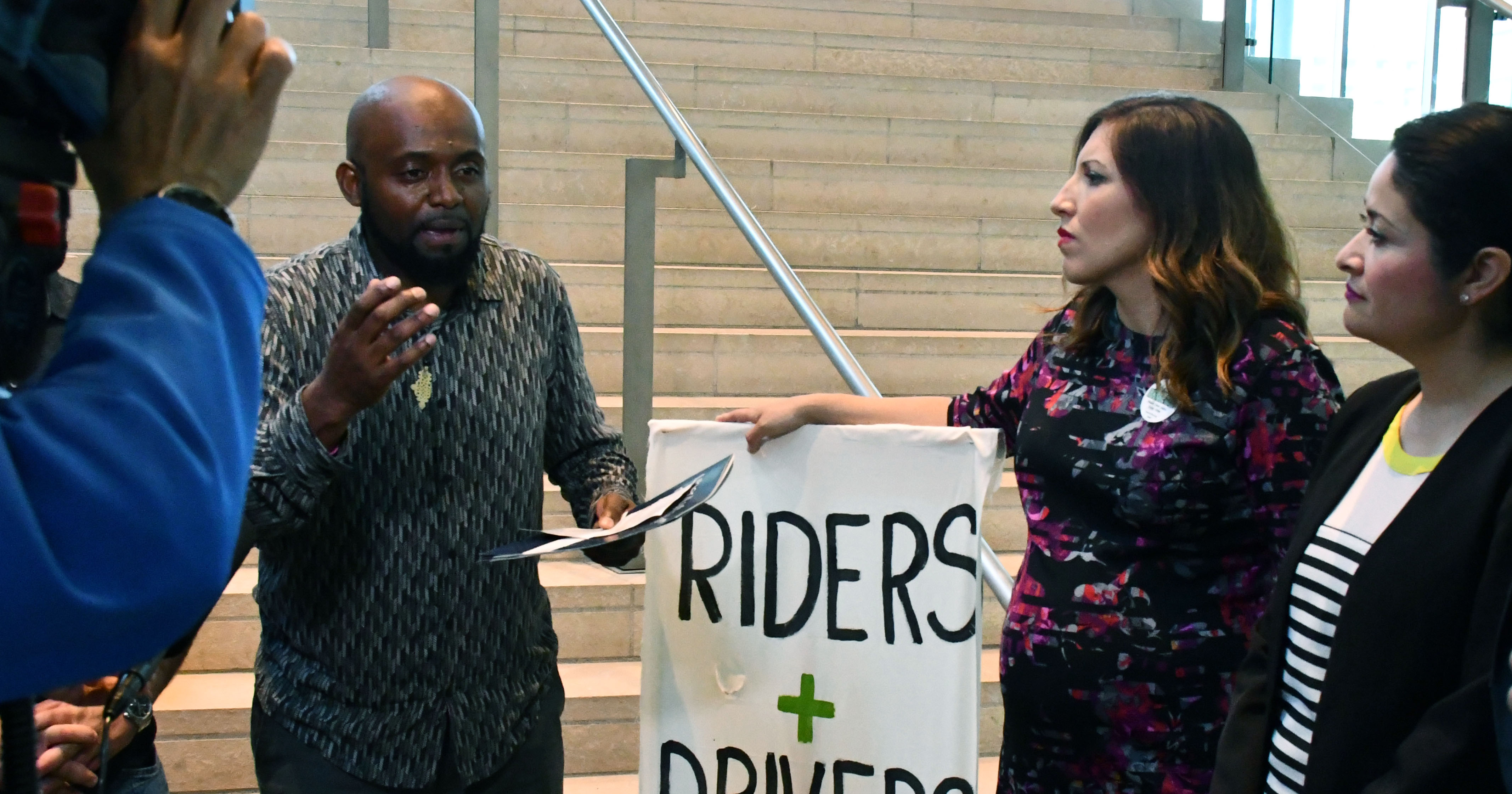 Drivers Union and Teamsters 117 won an important victory to support drivers who are still working during the COVID-19 crisis.

In an unanimous 9-0 vote, the Seattle City Council passed a new emergency measure to provide paid sick days for Uber/Lyft drivers and other workers in the gig economy during the pandemic.

Spearheaded by union champion Councilmember Teresa Mosqueda, the Paid Sick Days ordinance is expected to be signed into law by Mayor Durkan and fully implemented in 30 days.

Drivers can use sick days to care for themselves or a family member, including:

This victory would not have been possible without drivers working with the Drivers Union to speak out, testify at online City Council meetings, and share their stories with the media.