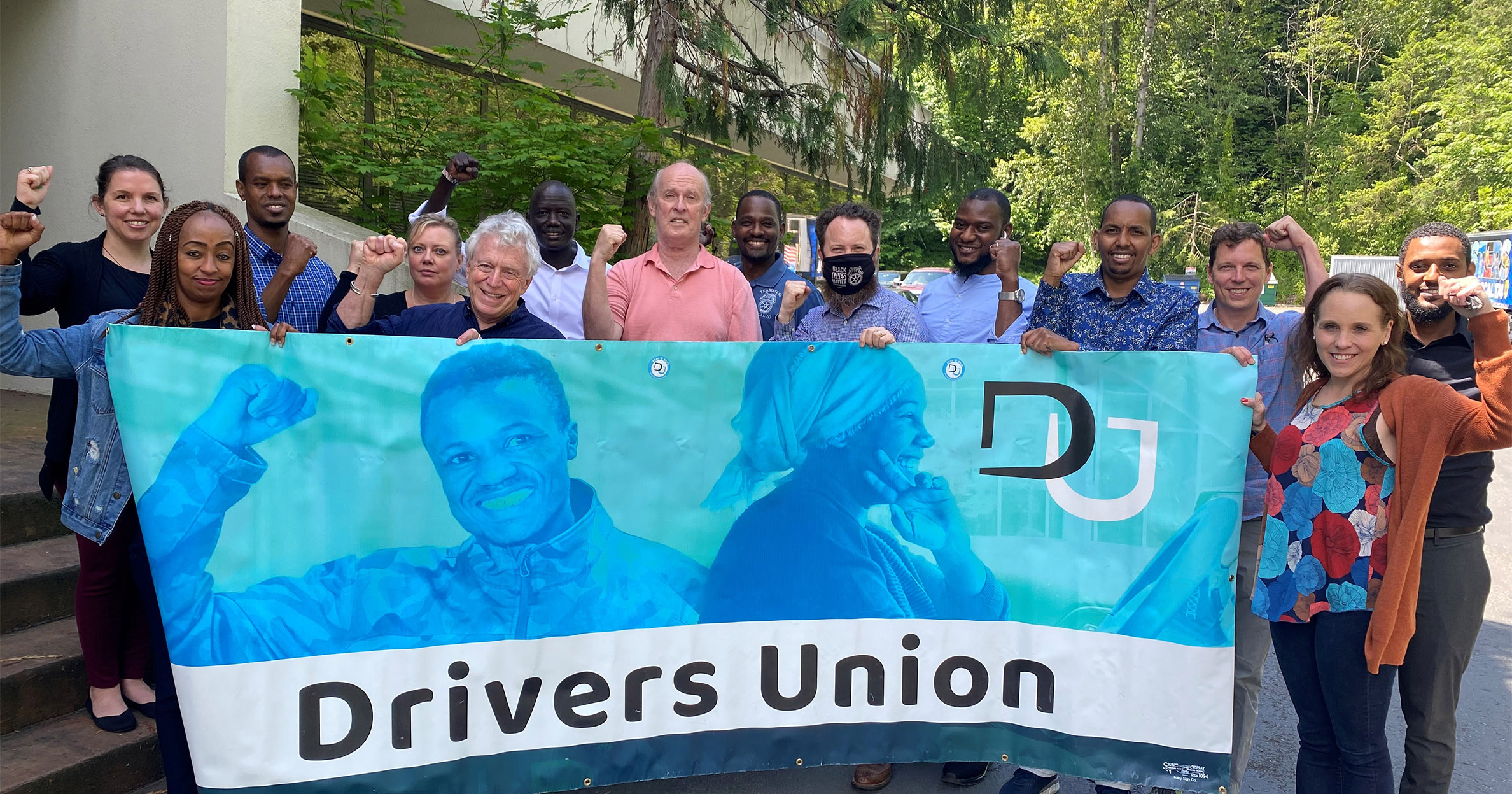 Today, Uber drivers with Drivers Union celebrated the announcement of a $3.4 million settlement agreement with Uber over alleged violations of the City’s Gig Worker Paid Sick and Safe Time Ordinance.

Over 15,000 drivers will benefit from the largest settlement agreement in the history of the Seattle Office of Labor Standards.

In addition, 2,329 drivers will receive higher payments that include settlement of claims for back wages, interest, liquidated damages, and civil penalties (see list of drivers here).

“We commend the Office of Labor Standards and Uber for working together to reach a settlement agreement that upholds drivers’ right to paid sick days,” said Peter Kuel, President of Drivers Union, who started driving for Uber and Lyft in 2014.  “Ensuring drivers have the ability to stay home if they are sick is good for public health, good for drivers’ wellbeing, and a precedent-setting victory for the labor movement.”