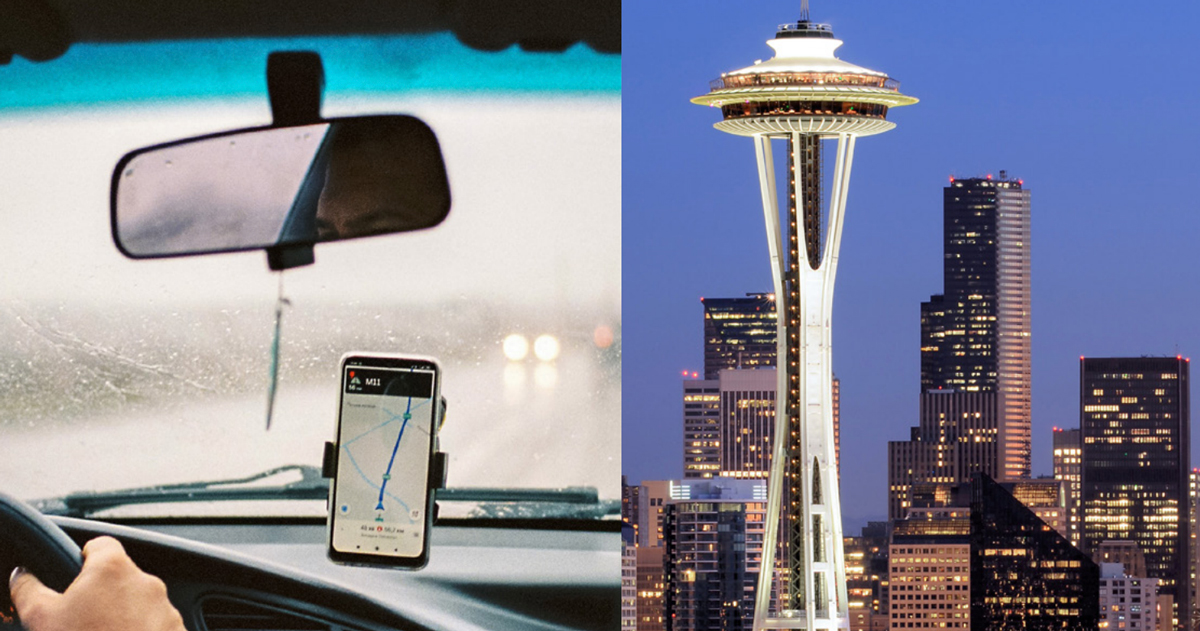 Today, Uber and Lyft drivers with the Drivers Union called recommendations released in an independent academic study of Uber/Lyft driver earnings in Seattle a “major step towards fairness,” while calling for additional measures to ensure a living wage for drivers and transparency for riders.

The independent study, commissioned by the City of Seattle as part of Mayor Durkan’s Fare Share Plan, was authored by economists James Parrott and Michael Reich, and includes robust earnings data provided directly by thousands of Seattle drivers.

“The recommendations in this independent academic study represent a major step towards fairness for Uber and Lyft drivers,” said Peter Kuel, an Uber and Lyft driver since 2013 and President of the Drivers Union. “We look forward working with City leaders to swiftly take action to build on study recommendations and ensure a living wage for drivers and transparency for riders.”

For years, Uber and Lyft drivers have been organizing in response to company pay cuts and calling for increased per-minute and per-mile pay, fare transparency for riders, minimum pay per trip, and cost of living increases.

“It is critical that study authors spoke directly with thousands of drivers – disproportionately Black and brown immigrants and refugees from all over the world who drive full-time to support our families,” said Ahmed Mohamed Mahamud an Uber and Lyft driver since 2017. “Any credible analysis must start with first understanding our reality – working long hours, bearing all the expenses of operation, and getting paid less and less, while the companies take more and more.”

“Uber and Lyft drivers deserve a living wage,” said John Scearcy, Secretary-Treasurer of Teamsters Local 117. “As a labor movement, we are proud to stand with workers and all communities who are fighting for justice and fair pay.”

Drivers Union, affiliated with Teamsters Local Union 117, is an association of thousands of Uber and Lyft drivers in Seattle standing up for fairness in the for-hire transportation industry.